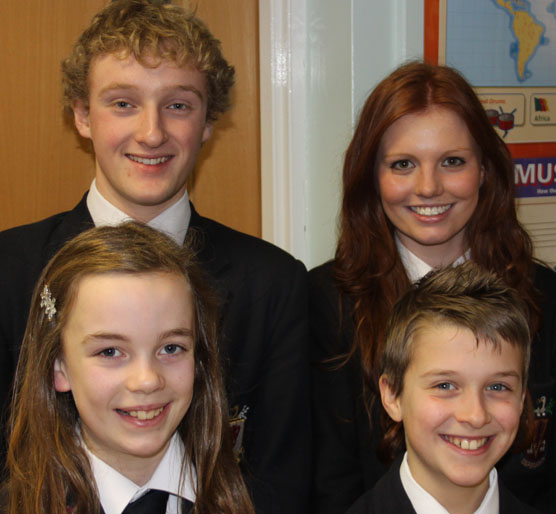 Exhibitions of pupils’ Art work, explosive experiments in Science, a rain forest in Geography, PE challenges, pupils dressed as characters from The Great Gatsby in English and a Titanic exhibition in History were just some of the exciting aspects of The Wallace High School Open Day.

Wallace opened its doors last Saturday morning to a record crowd of prospective parents and P6 and P7 pupils who gathered in the school and were impressed with the range of activities and experiences on offer.

Principal Deborah O’Hare, in her third Wallace Open Day, gave centre stage to the Wallace pupils as the introductory session was led by Year 8 pupils Ben Johnston and Eilidh McKnight, ably assisted by Head Girl Jenny McDowell and Deputy Head Boy Jonathan Scott. “It was a most enjoyable morning. As Principal of Wallace I could not have felt prouder at the real sense of community which permeated the corridors.  It was with particular pride that we welcomed so many past pupils and current parents who had volunteered to come and let our visitors know how important this school is to them. I should like to pay credit to the hundreds of Wallace students who participated as tour guides, presenters, sound and lighting technicians and performers. Their warmth, confidence and respect for Wallace provided our prospective students and parents with a real sense of what this school is all about.”

The second phase of the formal proceedings was devoted to the school’s use of iPad technology with four pupils demonstrating their technological expertise before parents and pupils were invited to visit the various curricular and extra curricular displays. 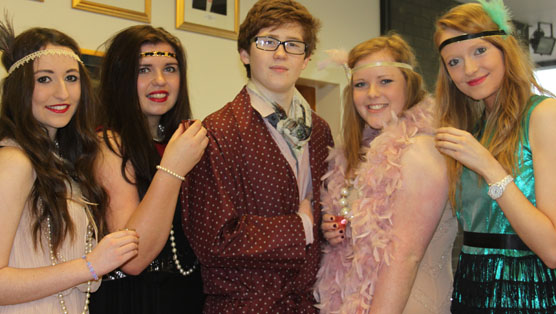 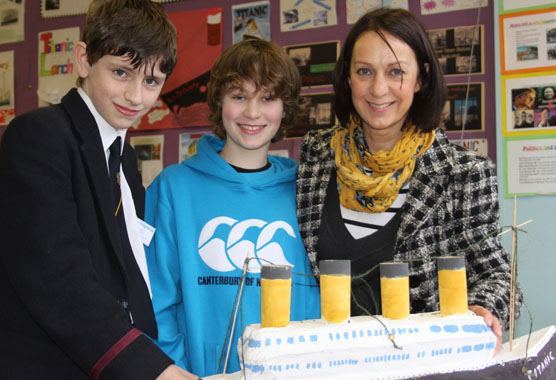 The many pupils who attended enjoyed the variety of activities and displays on offer.  Rhys Waterworth a P7 pupil at Ballymacash Primary said: “It was a really interesting morning. It was easy to find your way around thanks to a map and the 6th form tour guides. I also really enjoyed the jungle in the Geography room and the art around the school was fantastic.” Kelsie McDowell, P7 at The Wallace Preparatory Department was also impressed with her guide for the day: “The Open Day was really enjoyable and I particularly enjoyed the Science experiments. The teachers and guides were all very friendly and helpful.”

The Preparatory Department also opened their doors to a large number of prospective parents who were impressed with the curricular and extra curricular provision on offer.

As part of the school’s procedures on Open Day a questionnaire is given out to both pupils and parents and the school was delighted with the 99% approval rating achieved through those returned. Teacher in charge Heather Gracey noted: We are always striving to improve the event and to do full justice to our students and former students. This year’s innovation of inviting past pupil and parent ambassadors has been hugely popular. I am also delighted that our prospectus features only pictures taken by staff members and pupils.” The school would like to thank all those who attended on Saturday.  Parents and pupils who were unable to attend can also make contact with the school to acquire a copy of the new prospectus. 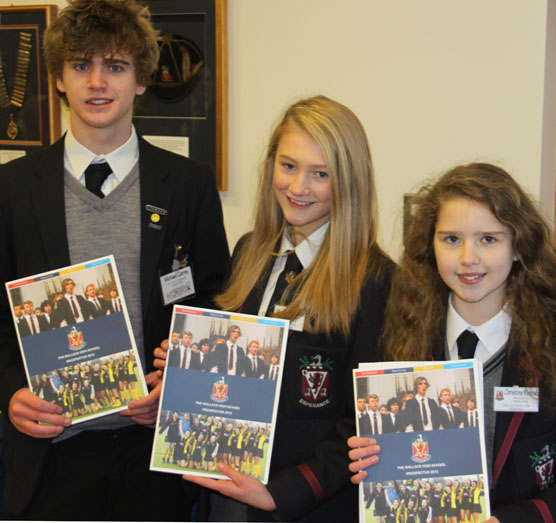