Wallace Prep Stands Up For The Ulstermen 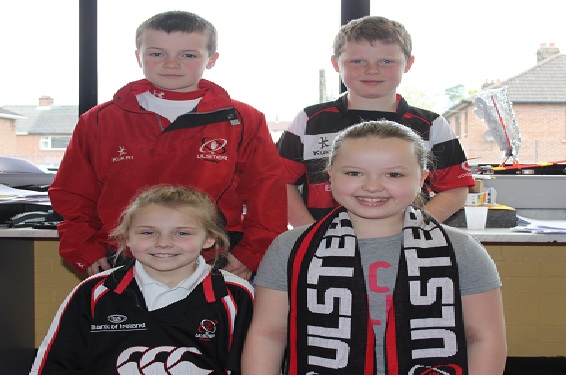 Principal, Deborah O’Hare was delighted to hear the good news that Ulster Rugby have yet another Wallace connection on the pitch on Saturday.

Preparatory student, Matthew Thompson (Primary Five) has been chosen as the mascot to lead the Ulster Rugby team out at the Heineken Cup final at Twickenham on Saturday.

Matthew entered a Bank of Ireland competition. Matthew’s mother, Mrs Thompson explained “The whole family are delighted he won, especially his grandmother who encouraged him to enter the competition”. Matthew promised that if he won he would dye his hair red and donate his pocket money to the “Wooden Spoon” charity.

Mrs O’Hare said “Matthew will remember Saturday for the rest of his life, I am so proud that one of our pupils will be representing the school at Twickenham. It will be a special moment for us all.” 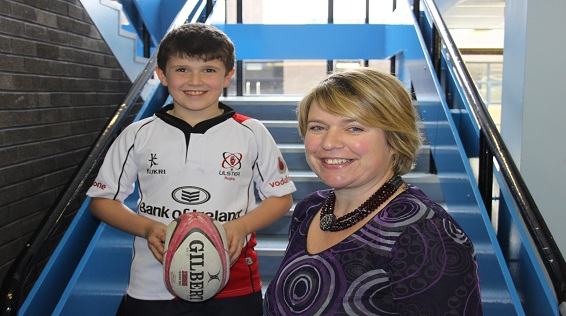 On Saturday, Ulster Rugby will have the full backing of the Wallace community with two former pupils on the pitch. Chris Henry and Nevin Spence are named in the Ulster line up.

This week, Head of Preparatory, Mrs Latham encouraged all the children in the Department to get behind the team and wear Ulster Colours to school on Friday to celebrate their achievement.

Today, the children came to school proudly wearing the Ulster colours. In our “Celebration Assembly” the pupils were delighted to hear of Matthew’s success.

‘Lisburn 2gether’ was formed in 2003 and has worked steadily over the years to allow those with an intellectual disability within the Lisburn area to compete in their chosen sport at a local, national and international level.

The Mayor is hoping to gain the support of the whole Lisburn community in raising the awareness of the work of Lisburn 2gether and generating much-needed funds to support the athletes in their sporting endeavours for the Special Olympics within our community. 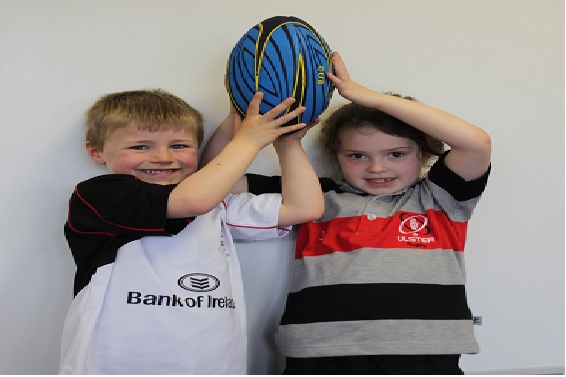 Although the total amount raised for the charity has not been calculated, it is days like this we remember that “The Wallace High is wonderful”.