Wallace to Stage Sound of Music 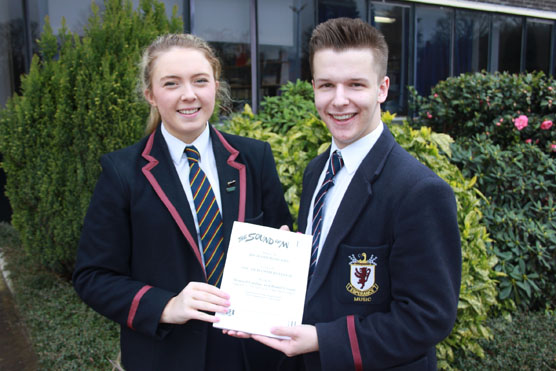 The Wallace High School is excited to announce their upcoming production of The Sound of Music. The production features eighty pupils on stage and many more helping out behind the scenes, from all year groups.

Featuring popular songs such as ‘My Favourite Things’ and ‘Do-Re-Mi’, the family-friendly show is sure to sell out fast! Performance dates are 17th, 18th, 19th September and tickets will go on sale towards the end of this school year. 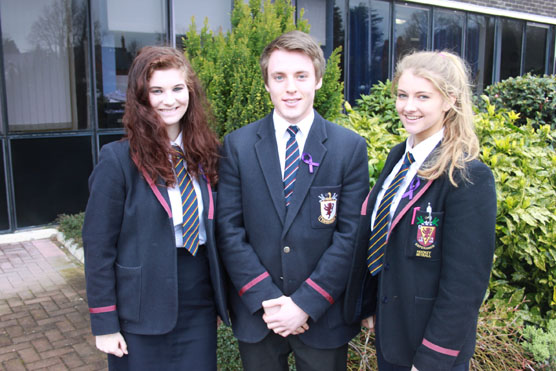 Director, Mrs Emma Rogers, is delighted to be staging another school show. “Following on from the success of Fiddler on the Roof in 2010, The Sound of Music is my second production as Director and I am delighted with the dedication, hard work and enthusiasm shown by pupils already. The very talented Zoe Jackson and Josh Brown (Year 13) will be playing Maria and Captain Von Trapp, and they are supported on stage by a wonderful group of pupils from Year 13 right down to Year 8. Wallace has an excellent tradition of Drama and Music and without doubt this production will be no different!”

Mrs Rogers would also like to appeal to local businesses for their support: “We are having a raffle on the last night of the show, as well as an official programme which will feature adverts from local companies. If you would like to contribute to either, then please contact me at school on 028 9267 2311. All support from the local community is as always much appreciated.”

Rehearsals are well under way and the corridors are certainly alive with ‘The Sound of Music’ at the Wallace High School!