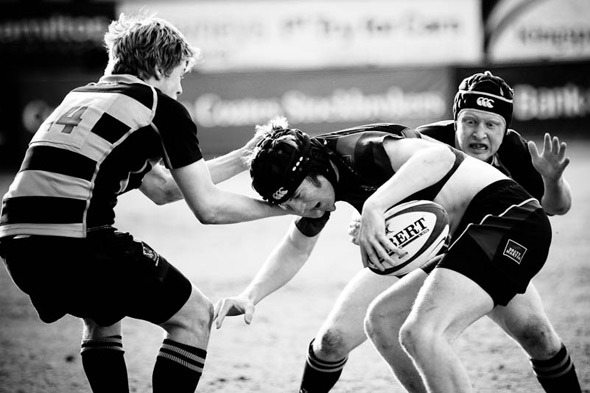 The Wallace High School 1stXV bowed out of The Northern Bank Schools’ Cup following a titanic struggle at Ravenhill on Tuesday afternoon. A last gasp try from BRA broke Wallace hearts and sent BRA to the final after a 16-12 victory.

It had all started so brightly for Wallace who were 12-3 up at half time. Great work from the pack allowed Matthew Godfrey to find a hole in the BRA defence, with Andrew Gilmore adding the conversion. Chris Taylor, Kyle McCall and Chris Spence had the upper hand in the scrum at this stage and following some excellent handling from Stewart Evans and Colin Munn, Daniel Henry powered over for the try which went unconverted. 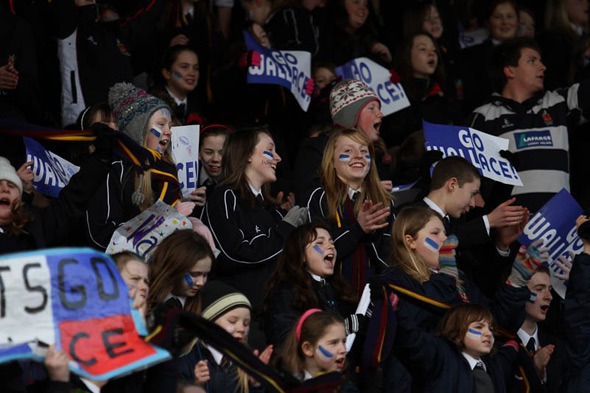 In the second half BRA kicked a penalty from the restart and added another soon after. The work rate in defence from Wallace was phenomenal and in particular from David Scott, Andrew Gilmore, Jamie Clements and Rory Stewart.

Wallace were starved of possession at this stage and it was real backs to the wall stuff. Then following a BRA pick and drive the backs were released and Cartmill sped over to break Wallace hearts with a minute to go. 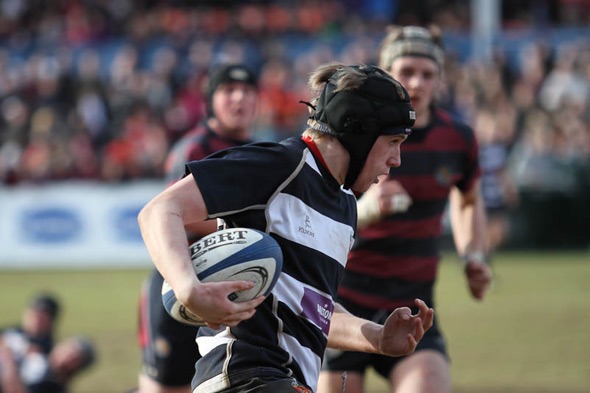 Although Wallace tried to gain field position in the closing stages it was to no avail as time and BRA ran out winners.

Master in Charge of Rugby, Neil Hinds was very proud of his teams performance: “I am very proud of how this team has responded to defeat this season. It was particularly tough before Christmas and the attitude and commitment of the players has been immense. Without the ball in the second half we defended heroically today. The work rate and tackle count was very high. I thought that BRA were the better side in the second half and wish them all the best for the final.’

Captain Kyle McCall was also full of praise for his players:

“We are devastated by the loss but we have been on a tremendous journey this year. To get to the last four at Ravenhill has been a great achievement for this side. I would like to thank all the staff, parents and pupils who have supported us this year. The atmosphere generated by our supporters was fantastic.”

The Wallace High School are still involved in three cup competitions and it promises to be a busy end of season. The Medallion play RBAI at Foxes Field, Campbell on Saturday 13th March, 2010 at 10.30am while the 2ndXV are in quarter final plate action at home to Bangor GS this Saturday at 10.00am. The 3rd XV have also made it to the semi final of their Cup.

This Saturday the U14 are participating in the Ballymena Academy O’Kane tournament.