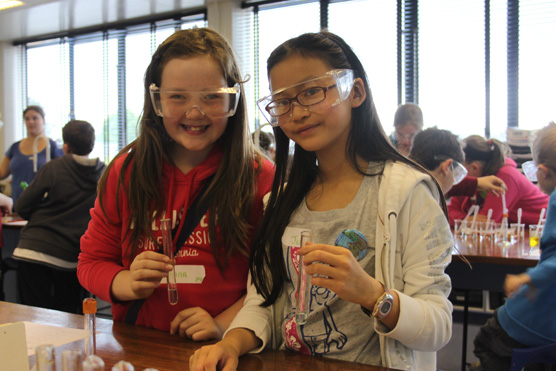 At Wallace we place great importance on supporting every Year 8 pupil as he/she settles in to a new environment, begins lots of new subjects, undertakes a new journey to school and makes and strengthens new friendships.

We refer to this ‘settling in’ support as ‘Induction’.  Our Induction Programme is made up of a number of events from June of Primary 7 to October of Year 8.  Importantly too, we see every day and every class as part of the Induction and all our staff and pupils understand that they play an important role in helping our new Year 8 pupils settle.

Mrs Gillian Carson is Head of Year 8 and Dr Liam Halferty is Assistant Head of Year 8.  They are specialists in our pastoral programme and work each year with new Year 8 pupils and their parents to help ensure a smooth transition to life at Wallace. The Class Tutors, Mrs Carson and Dr Halferty make the Induction Programme enjoyable and interactive, giving new Year 8 pupils informal and structured opportunities to make new friends and get to know teachers.

Pupils are visited in their Primary School settings by Mrs Carson and Dr Halferty with representatives from the current Year 8. An afternoon of team building activities is organised for new Year 8 pupils in Wallace.  This gives pupils the opportunity to meet their Class Tutor and class mates for the first time and begin to develop positive relationships.

Late August: A day when only new pupils to Wallace are in and school allows for a gentle transition to the new environment. 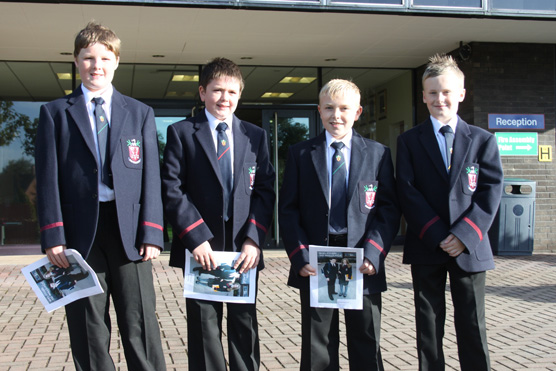 Early September: Parents of Year 8 pupils have the opportunity to meet the Year 8 Pastoral team informally at an Information Evening.

Late September: A Wallace Adventure Day is held to cement friendships, build confidence and have fun!  At Castlewellan Forest Park, our Year 8 pupils get involved in activities ranging from canoeing to archery. 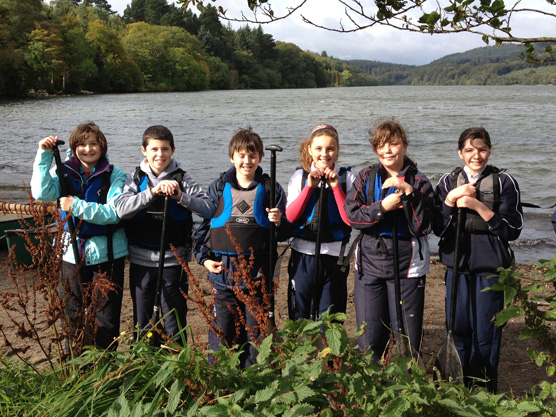 October: Mrs Carson, Dr Halferty and Class Tutors hold individual pastoral interviews with Year 8 pupils to assess each young person’s progress and to ensure each pupil feels settled in their new environment and valued as an individual.

A Music Concert is held in the evening at which Year 8 pupils are the sole performers.  It has a choral element in which all pupils get involved.  Additionally, those who wish to showcase their musical  talent do so individually or in small groups. The Year 8 Music Curriculum from September to Halloween focuses on preparing for a concert, so this event is a natural outcome. The event is informal and wider family members are invited. It is in contrast to the more formal Music Concerts and Services held throughout the year. 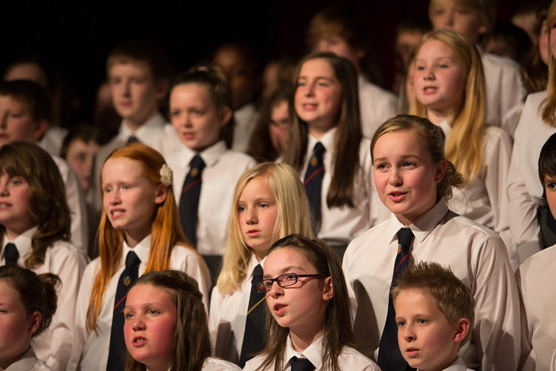 Half-term marks the end of formal ‘Induction’; we hope that at this stage our young people are beginning to feel settled into life at Wallace and valued members of the school community.