WALLACE WIN THE NORTHERN IRELAND FINAL OF THE YOUNG ENTERPRISE COMPANY OF THE YEAR FOR THE THIRD YEAR IN A ROW.

The Young Enterprise Company Twist ‘n’ Spread established in The Wallace High School in September 2012 won the Northern Ireland Final of the Company of the year competition at the Company of the Year Awards gala dinner held in Belfast City Hall on Thursday 9th May 2013.

Twist’n’Spread followed in the footsteps of Generations who won in 2011 when they established a record label, designing, producing and selling CDs of music by Wallace pupils and other local artists. In 2012 Quirktees won the overall Company award when they established a  T-shirt designing company where they would come up with some quirky slogans and print them on to mainly T-shirts but also onto bags.  Customers were also able to design their own T-shirts which the company would then print for them. 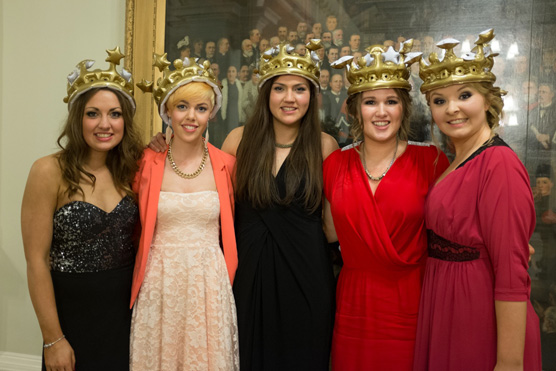 Twist’n’Spread beat the five other regional finalists from across Northern Ireland by manufacturing, marketing and selling their innovative product ‘Butter Finger’ – a twistable tube filled with butter which is a mess-free alternative to conventional spreading. Having clinched the top spot, the firm will now go on to represent Northern Ireland at the national awards in London, which will take place in July.

The Young Enterprise Company Programme gave Twist’n’Spread the opportunity to establish and run their own business in school and to attend Trade Fairs in local shopping centres around the province, including Bloomfield Shopping Centre, Bangor where they had the challenge of selling their product to the public.

The Competition required the team to write a ten page report highlighting their Young Enterprise year.  They also had to make a four minute presentation to judges and were questioned for a further 20 minutes by the judges.  Having competed and won the South East Regional final they then went on to repeat the process against the other five regional finalists before scooping the overall Northern Ireland Winner for 2013. 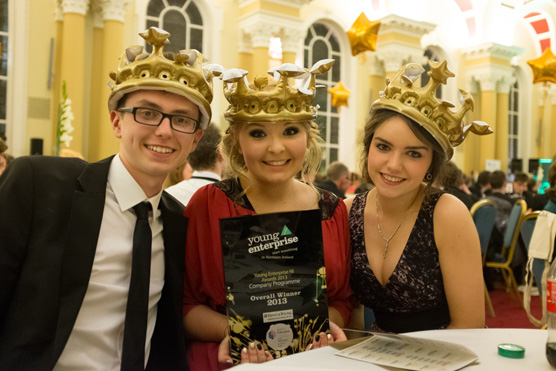 The team have been guided throughout the year by their Link teacher, Ms Karen Neill and their Business Adviser, Mr Steve McIlrath from Avalon Guitars.  Ms Neill the Head of Business Studies said, “This is a fantastic achievement for the school.  Young Enterprise is a brilliant scheme that provides our pupils with the opportunity to be entrepreneurial, to set up and run their own business, come up with an innovative business idea and take the risk of bringing the idea to market.  We are delighted to be representing  Northern Ireland for a third year in a row in the Company of the Year UK National Awards in July.” 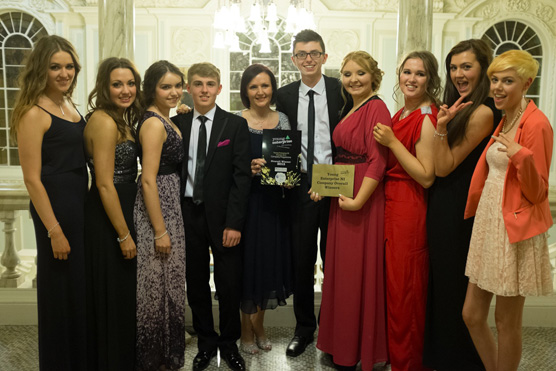 Chris Robinson, the Managing Director of Twist’n’Spread was understandably delighted with the success and echoed many of the sentiments expressed by Ms Neill: ” Winning the N.Ireland Young Enterprise company of the year has been an incredible experience! In light of back to back wins from Generations and Quirktees, we felt obliged to bring the much coveted prize back to Wallace for the third year in a row! The team and I cannot wait to take our innovative and unique product, Butter Finger, to London in June for the UK finals! I also wish to thank Ms Neill and Mr McIlrath for their contribution and support throughout the process.”