The annual GA World Wise Quiz was held in the lecture theatre of the Geography Department at QUB in November. There were ten schools who participated in the quiz for pupils who are under 16. The team representing WHS were Peter Martin (Year 12), Thomas Stewart (Year 11) and Aimee McMurray (Year 10). This was the first time that Peter and Aimee had taken part in the quiz. The preliminary round included questions on an Ordnance Survey map in Wales, a general questions round on geography in the news, a round on field work and finally a general knowledge round using photographs as clues. The questions were very varied and demanding. There was a break whilst the scores were tallied. The WHS team were very confident. However, the schools to reach the final round were Down High, Sullivan Upper and Wellington College. There were only two marks separating WHS from Wellington College. The team did extremely well and thoroughly enjoyed the competition. Sullivan Upper went on to win the Quiz. Their teacher also won the audience prize. Well done to everyone who participated in and supported the quiz. 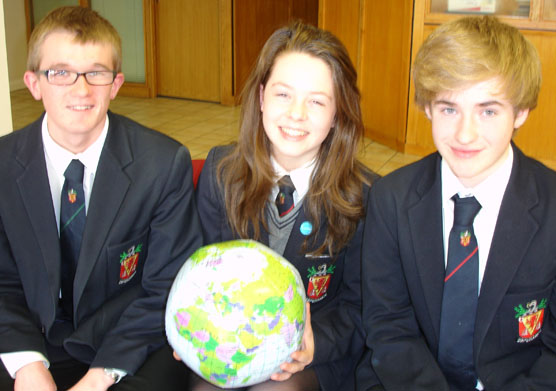