In the Chemistry department we recently celebrated the most important day in the chemical calendar. We started these celebrations about 7 years ago and it’s become a bit of a tradition in Wallace – it’s Mole day! Held annually on 23rd October, this year it was great as it fell on the last Friday of term. It seems Mole day started in the U.S. in 1991 as a way of increasing pupils’ exposure to chemistry. So what’s a mole?! Yes, it’s a furry creature but also a really big number, and that’s really big with a capital B! Probably the hardest concept in chemistry is that atoms are really small and therefore the number of atoms needed to allow us to actually see stuff is really large – it allows us to link our microscopic world with the macroscopic world we can see and feel. Enter 6.02 x 1023 (602 billion trillion) otherwise known as Avogadro’s number – that’s more than the grains of sand on all the beaches in the World. 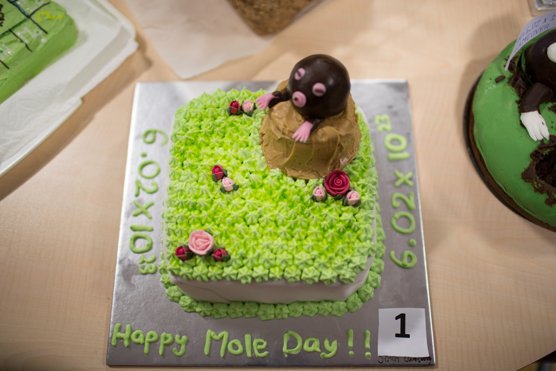 We do a variety of activities on Mole day – a senior assembly, ‘pin the nose on Avogadro’ , chemical bingo but our favourite is the Mole cake competition – the Wallace answer to The Great British Bake Off. The fun we’ve had over the years with everything from ‘Colin the caterpillar’, ‘the advocado’ and ‘the rat’. It is an event run for Year 13 chemistry students, with specially chosen judges with a strict marking criteria – that’s taste, texture, decoration and mole relevance, and it’s usually mole relevance that is the deciding factor. The standard this year was outstanding as the pictures show, with mouthwatering creations that took mole day to a new level. There are already members of staff signing up to judge next year! Our cakes even created a stir on Twitter where they won a gold award from #RealTimeChem picture week. 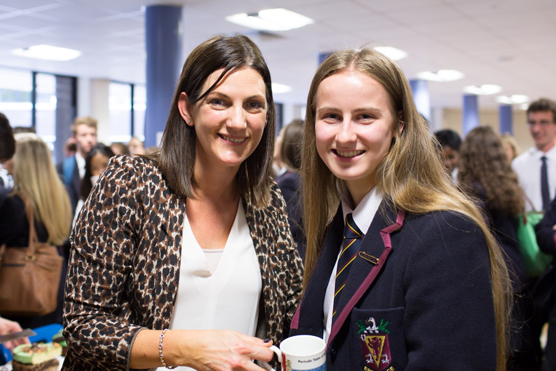 See more images from Mole Day on our Facebook page.