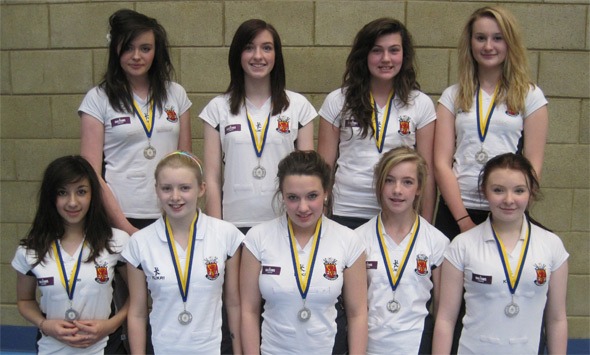 Having only lost their league game against the same opposition this year they knew that this would be a tough assignment and so it proved as the Knock girls came out 29 – 11 winners., thus denying the Lisburn girls a place in the Northern Ireland League quarter finals. These are the only two games that the team has lost this year and they could perhaps consider themselves unlucky to be in the same area as this strong team from Knock.

A number of players stood out for Wallace including captain Claudia Philpot, Tamilla Matchett and Nicola McIlroy, whilst the other players deserve great praise for their attitude and determined approach towards matches and practices.