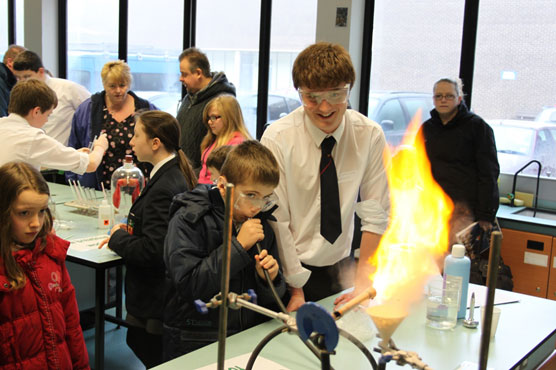 Wallace opened its doors last Saturday morning to a record crowd of prospective parents and P6 and P7 pupils who gathered in the school and were impressed with the range of activities and experiences on offer.

Alongside the innovative displays in each department, there was also a photographic exhibition celebrating the life of the late Jill Todd, a former pupil of the school, as well as the usual displays detailing the wide and varied range of extra curricular activities that the school has to offer.

Principal Deborah O’Hare, in her second Wallace Open Day gave a presentation to both pupils and parents. In her address, to record numbers, she emphasised the very high standards achieved in examinations by pupils, the focus on pastoral care, interest in the individual and the extra curricular breadth and success of Wallace. “It was an honour and pleasure to welcome such large numbers of prospective pupils and parents through the doors of Wallace on Saturday. Our staff and our pupils enjoyed meeting our many visitors. The investment of time, the attention to detail and the interest in each individual is a true reflection of our core values.” 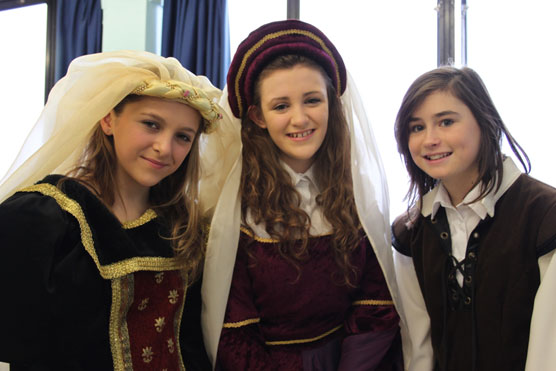 Mrs O’Hare’s address was followed by a presentation from Year 8 pupils Scott McCabe, Anna Farrelly and Sam McCormick who talked about their experiences as new pupils at the school. Head Boy Jordan Clements and Head Girl Kenza Lynch then spoke to parents and prospective pupils about their own time at the school.

As part of the school’s procedures on Open Day a questionnaire is given out to both pupils and parents and the school was delighted with the 99% approval rating achieved through those returned. 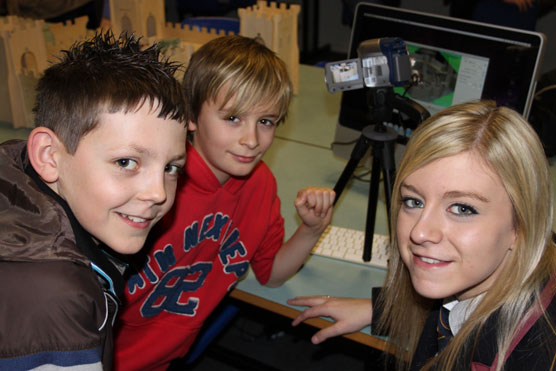 The many pupils who attended enjoyed the variety of activities and displays on offer. Mark McGuiggan, a P7 pupil at Ballymacash Primary said: “There were two favourite things for me about the open morning. The first was how well the pupils spoke in the assembly hall. I felt they were really easy to understand. The second thing was the Science experiments. The pupils were really helpful in telling us what to do and how it happened.” Patrick Hunter, a P7 pupil at Harmony Hill was also impressed with the pupil who showed him around: “The Year 8 pupil was really friendly and welcoming. I enjoyed the Sports Challenge in the PE Department and also the experiments in Science.” 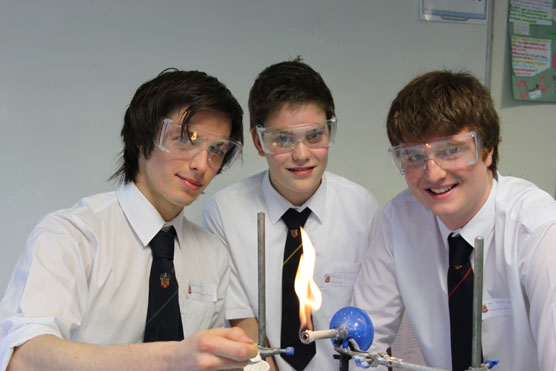 The Preparatory Department also opened their doors to a large number of prospective parents who were impressed with the curricular and extra curricular provision on offer. The school would like to thank all those who attended on Saturday. Parents and pupils who were unable to attend can also make contact with the school to acquire a copy of the new prospectus.