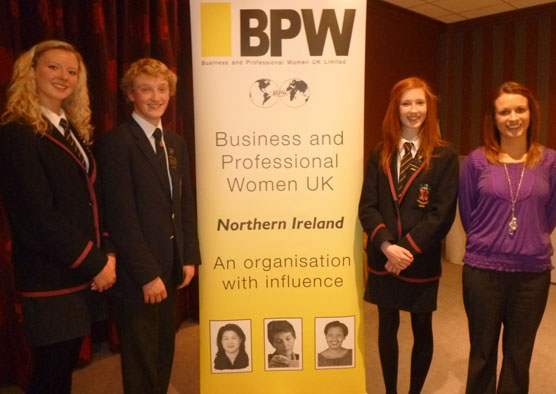 Chloe had the role of Chairperson, Hannah was speaker and gave a speech entitled ‘No Voice, No Vote’ and Jonathan was the Expressor of Thanks. They will now take place in the Northern Ireland Final in February where they will compete for a chance to represent the school at the UK final in England. 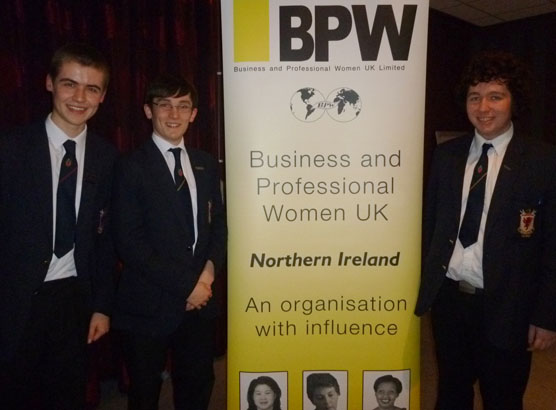