Preparations for the Prep show are well underway, with the show taking place on Wednesday 25 March at 7.30pm. Primary 5, 6 and 7 children will perform in this classic musical which will capture and enthral its audience with spirited and timeless songs – As Long As He Needs Me, Food Glorious Food and Where is Love.

Join orphaned Oliver Twist played by James Falconer as he navigates London in search of a home, a family and most importantly love. On his journey he meets the Artful Dodger(Andrew Hewitt) who welcomes him into a gang of pickpockets led by the shrewd and conniving leader Fagin (ex prep Thomas Stewart). 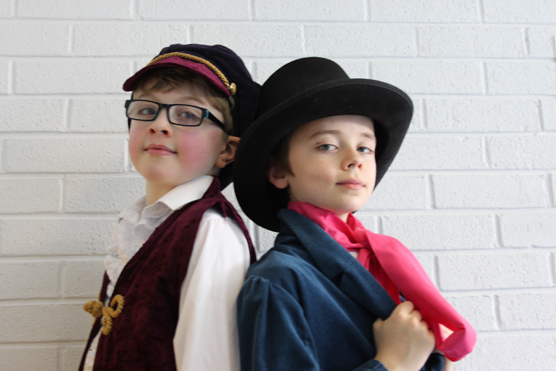 Oliver is falsely accused of stealing and is rescued by a kind and wealthy gentleman (Adam Stafford). Oliver is very happy with Mr. Brownlow, but Fagin and his co-conspirators are not happy to have lost Oliver, who may give away their hiding place. 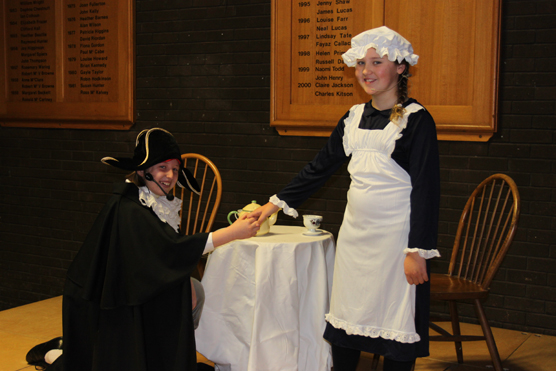 Fagin’s violent sidekick Bill Sykes (Peter Quinn) sets out to capture Oliver using the warm-hearted Nancy (Zoe-Lee Elmore) to lure Oliver back to the gang of pickpockets. In the end Nancy sacrifices her own life in order to protect Oliver.