Wallace is committed to celebrating achievement, both past and present and this desire is fuelling a current project. Visitors to the school’s Assembly Hall are familiar with the impressive display boards commemorating the names of former Head Boys and Head Girls and immortalising the students who have gained representative sporting honours. The school has now turned its attention to those students who have gained the ultimate academic prize of Oxbridge entrance. 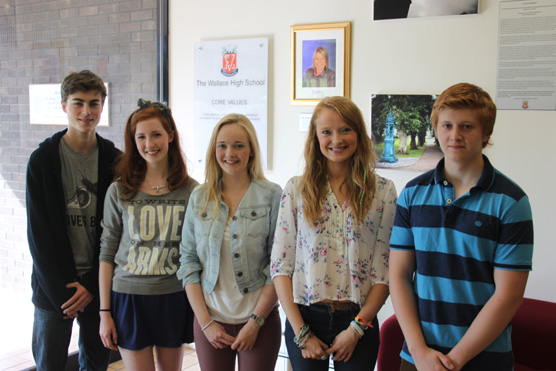 August 2012 saw 5 Wallace students achieve that goal but this impressive tally did not match the class of 1992 who hold the record for Oxbridge places won. Senior teacher Heather Gracey has been checking the school archives in readiness for the erection of new display boards which will list the names of over 70 former students who entered some of the most famous colleges in the world. The school’s focus on Gifted and Talented has paid rich dividends in recent years and 3 students Stuart Wilson, Natasha Gillies and Caroline Smyth have already received offers from Oxbridge this school year. 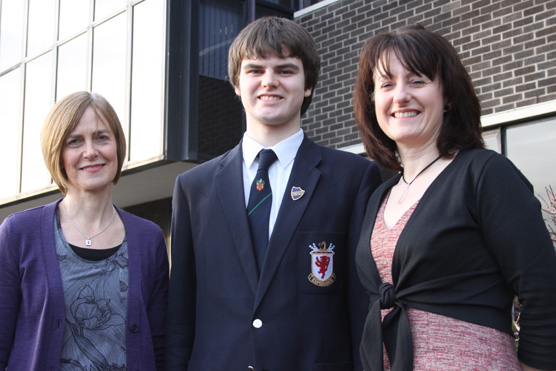 Commenting on the research Heather noted ” As far as I can ascertain Hilary Boyle is one of our earliest successes of what we might call the modern era. The Christmas issue of Esperance 1966 records that Hilary had gone up to Girton College, Cambridge to read Mathematics. Margaret Campbell also went to Cambridge in 1966 to read Modern Languages.It  is interesting that many of our Oxbridge candidates in the eighties and nineties read Mathematics and Physics as in recent years our students have achieved success in a wider range of disciplines. We have been exceptionally successful with Modern Languages in recent years and in the summer of this year Kathryn Wardil became our first student to read Music.” 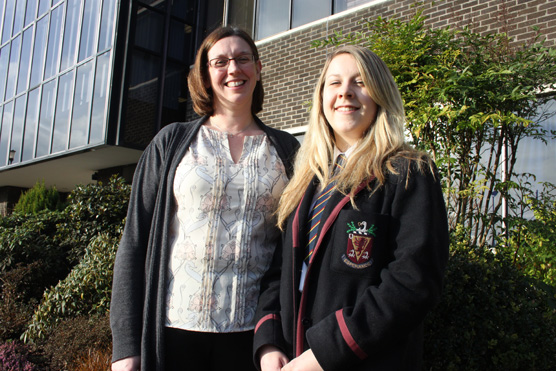 Whilst Esperance and former Prize Day programmes have been reliable sources of information Heather is anxious to gain the most comprehensive picture possible. “Recording of information has become increasingly precise; the Esperance of the fifties is a very different document to a  21st century edition. I would love to hear from any former pupils about their Oxbridge experiences and their subsequent careers.” 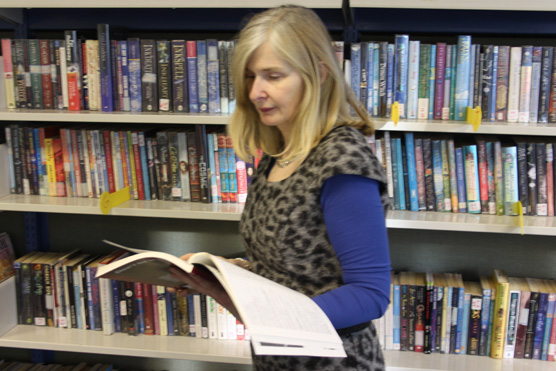 The representative honours boards have inspired many of Wallace’s finest sportsmen and women to emulate their predecessors. Now the Leadership Team at Wallace and Gifted and Talented Co-ordinator Mr Michael Lowry are hoping the new displays will also inspire a generation.