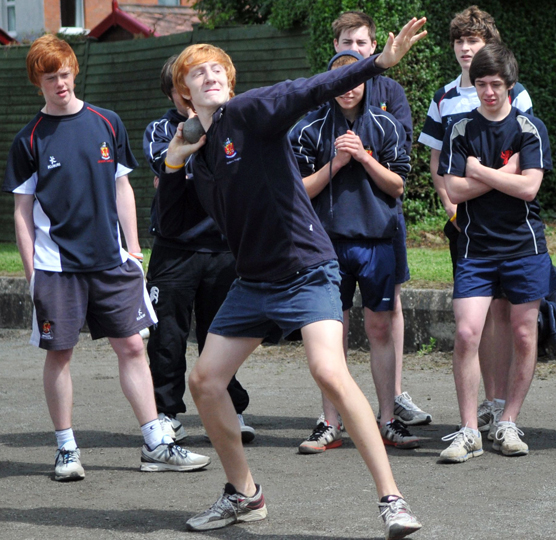 Despite a damp start to the day, by 9.30am the sky had cleared and conditions were perfect for the hundreds of athletes who competed in a variety of individual and house events, as well as the many spectators ranging from current pupils and staff to past pupils who popped in to enjoy the occasion. 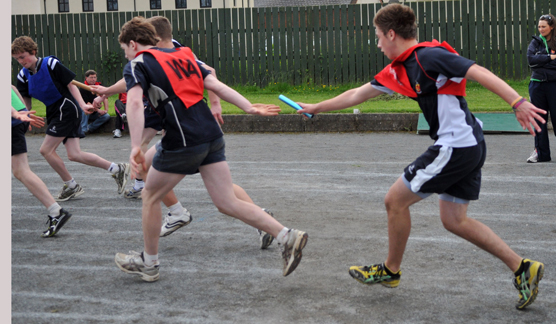 The individual events were compelling viewing as the serious athletes in Years 8 – 11 competed against each other in high jump, long jump, shot putt, javelin, 800 metres and the finale to the day the 100 metre sprint, whilst the house events were also keenly disputed as pupils got to grips with “welly wanging”, tug of war and a host of other activities. The weather also resulted in a roaring trade for the ice cream van, whilst the PTA provided a tuck shop which helped raise valuable funds for the Lisburn school. 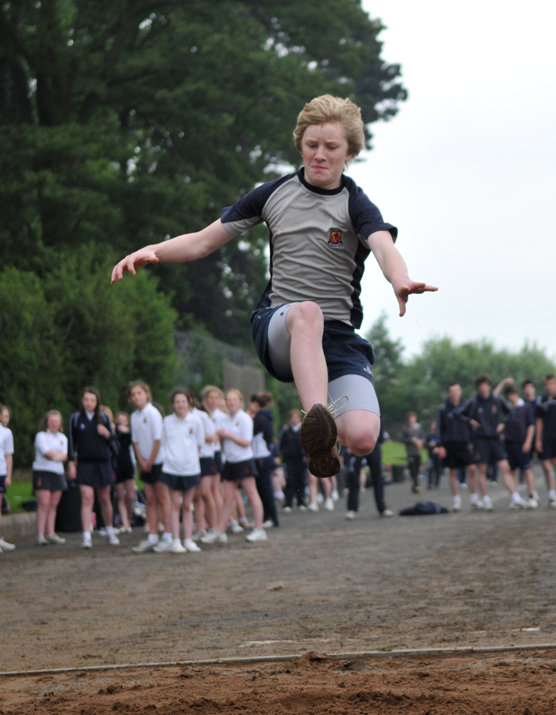 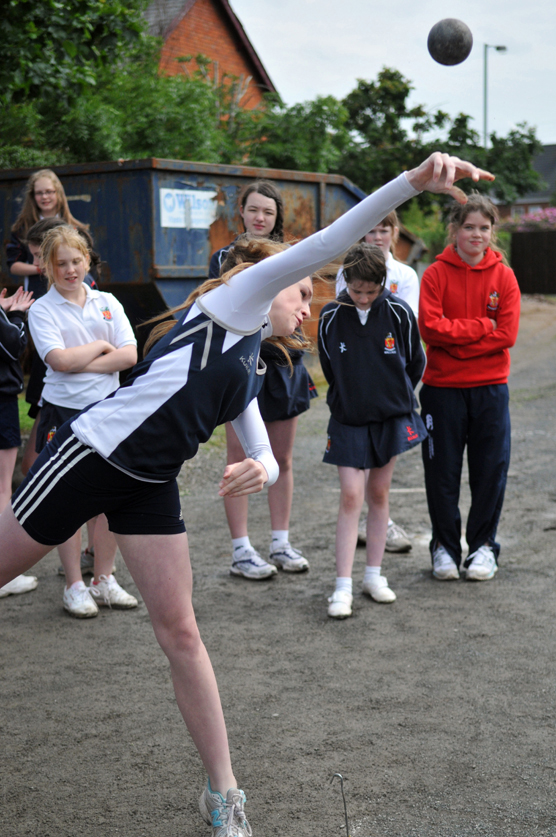 Head of the Physical Education, Mr Neil Hinds, was delighted with how the day went and commented: ” We were a little concerned that the weather was going to affect the day but thankfully the bright skies and calm conditions were perfect for all the pupils who took part. The individual competitions were great to watch and featured most of our top athletes at Wallace, whilst most other pupils enjoyed the fun provided by the house competitions. In an Olympic year it would be nice to think that some of the pupils from last week may go on to greater things and aspire to major events such as the Olympics.” 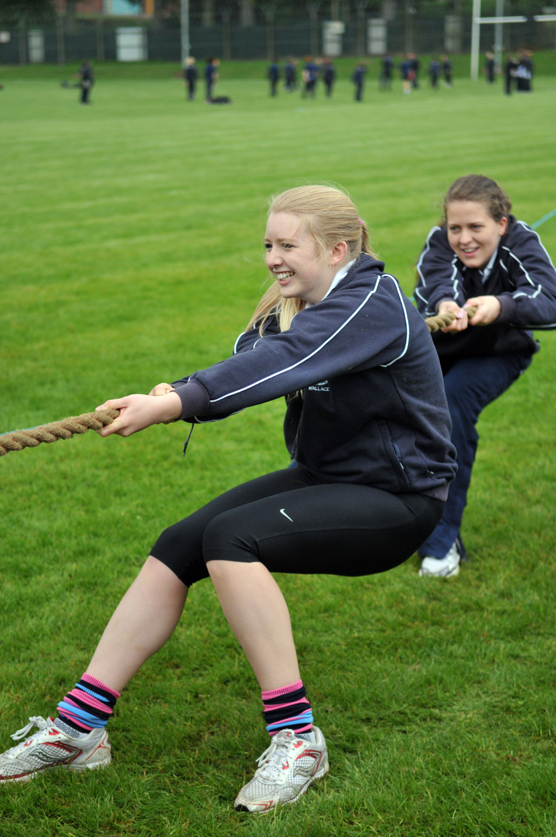