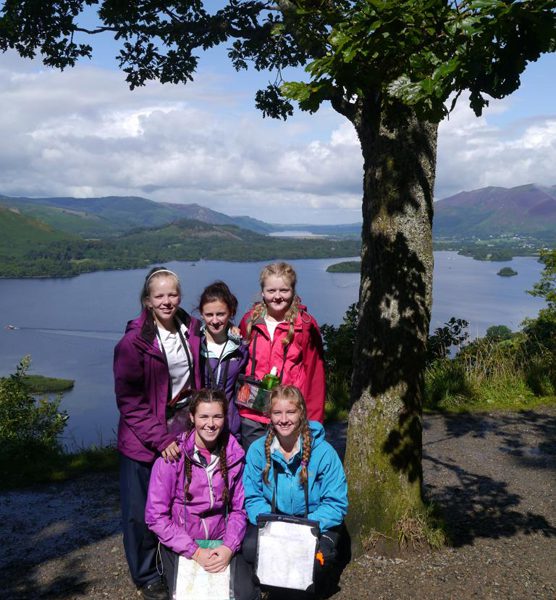 Eleven students from The Wallace High School successfully completed their Duke of Edinburgh Gold Award Expeditions in the Lake District over the recent summer holidays. This was the first time that participants from the Lisburn school had been trained in conjunction with our Approved Award Provider (AAP) Outdoor Concepts.

Despite some horrendous weather, the eleven pupils (who were split into two smaller groups for the expedition) managed to complete all their routes, showing great determination and skill in adverse conditions.

The group left on the AS results afternoon, traveling by minibus and ferry to their base camp in the Lake District. Having then spent a day completing their final route and equipment checks, they began their four day and three night expedition. 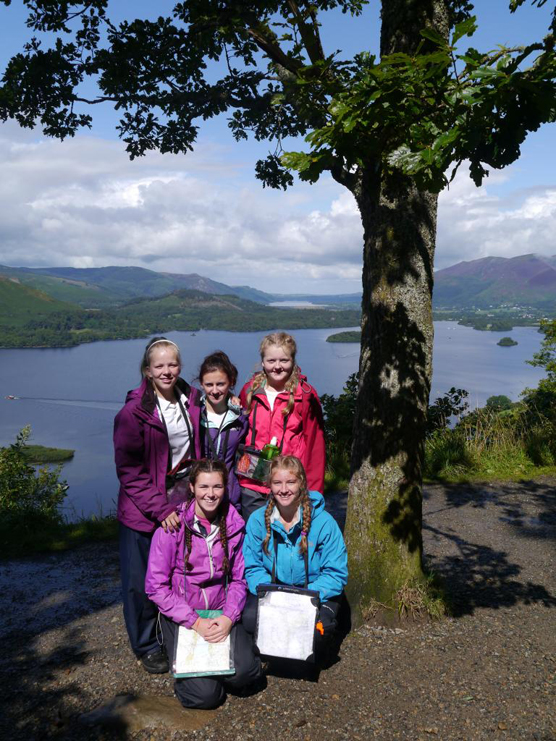 Having been trained in the Mournes and many of the participants being Direct Gold entrants, the groups navigated skilfully around this unknown area. After successful completion of their expeditions, they enjoyed a well deserved hot shower and a meal out and, after some shopping the next morning, the groups made their way home.

The school and the participants wish to thank Mr Craig McCullough from Outdoor Concepts for his specialist training, organisation and the smooth running of the Expedition section of their Gold award. The participants now have to complete the other four sections of their award. 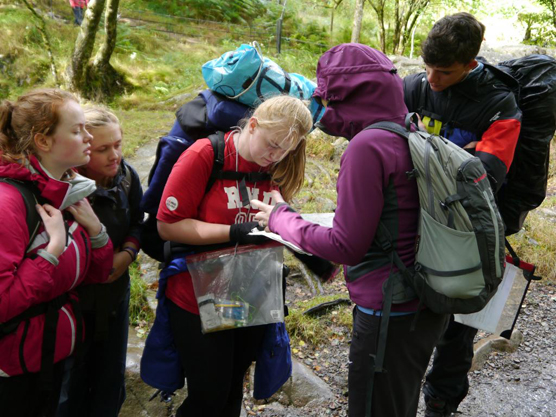 Co ordinator of the Duke of Edinburgh Award Scheme at Wallace, Mr Neil Armstrong, commented: “I would like to congratulate all those who will be receiving their Silver and Gold awards this year. We have a number of past students heading to St James Palace in October for their Gold Presentations. The school will be offering Bronze, Silver and Gold Award this academic year. Presentations about the award scheme in school will take place in late September, with more details being distributed in the coming weeks.”