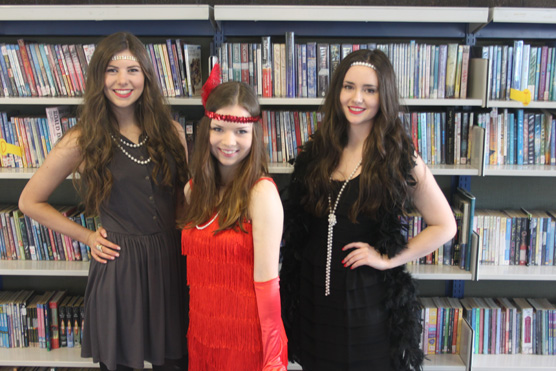 The Wallace High School welcomed a record number of P6 and P7 pupils and parents to their annual Open Day which was held last Saturday morning.

As always, each department within the school set up displays, experiments and exhibits to show the wide range of curricular opportunities on offer. These included exhibitions of pupils’ Art work, explosive experiments in Science, a rain forest in Geography, PE challenges and pupils dressed as characters from The Great Gatsby in English.

The extensive range of extra curricular opportunities on offer were,for the first time, displayed in one area as the Gym saw large numbers of parents and prospective pupils passing through to get a sense of what Wallace has to offer. From sports played at Wallace to clubs and societies such as Drama, Chess and Scripture Union this was certainly one of the busiest places to be throughout the morning. 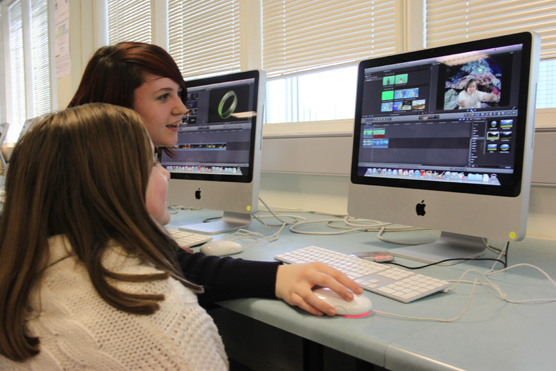 Principal, Mrs Deborah O’Hare who presided over her fourth Open Day noted: “Each year our visitors comment on the wonderful atmosphere of the event. The warmth and friendliness of our pupil guides, the engagement of our teachers with students and visitors alike really embody the character of Wallace High School. I am proud to be the Principal of Wallace as it is a school which combines outstanding academic performance with unparalleled extra- curricular provision. I hope the richness of our school life has been evident to our guests.”

Hundreds of current pupils attended the Open Day and were integral parts of the morning as they acted as guides, helped within Departments and also ran a series of fun events throughout. One such event was the Rotary Interact competition which aimed to give those attending an insight into the history of the school and about the life of Sir Richard Wallace. Max Coultly was the lucky winner of an iTunes voucher for successfully completing this “Where’s Wallace?” treasure hunt. The English Department also ran a photo booth which proved popular on the morning, photos can be seen on the school facebook page. 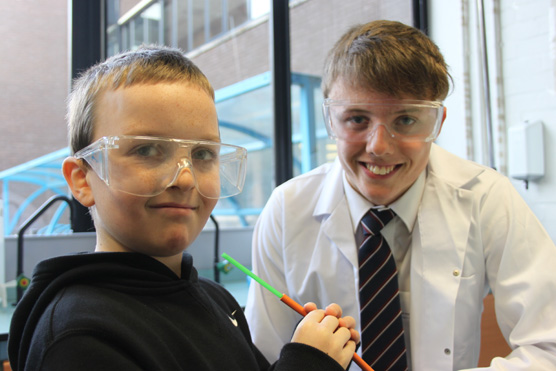 Senior Teacher, Miss Heather Gracey is in charge of Open Day and commented: ” One of the pleasures of Open Morning for long-serving members of staff is the opportunity to catch up with former pupils. Whilst it is a very real reminder of the passing of the years it is also the best confirmation of the school’s work in this community. It is the ultimate compliment when a former pupil wants his or her son or daughter to be the next generation to attend Wallace. It is also a pleasure to witness current students doing a great job in describing the day to day life of the school.”

The school would like to thank all those who attended on Saturday. Parents and pupils who were unable to attend can also acquire a copy of the new prospectus by using the prospectus link.